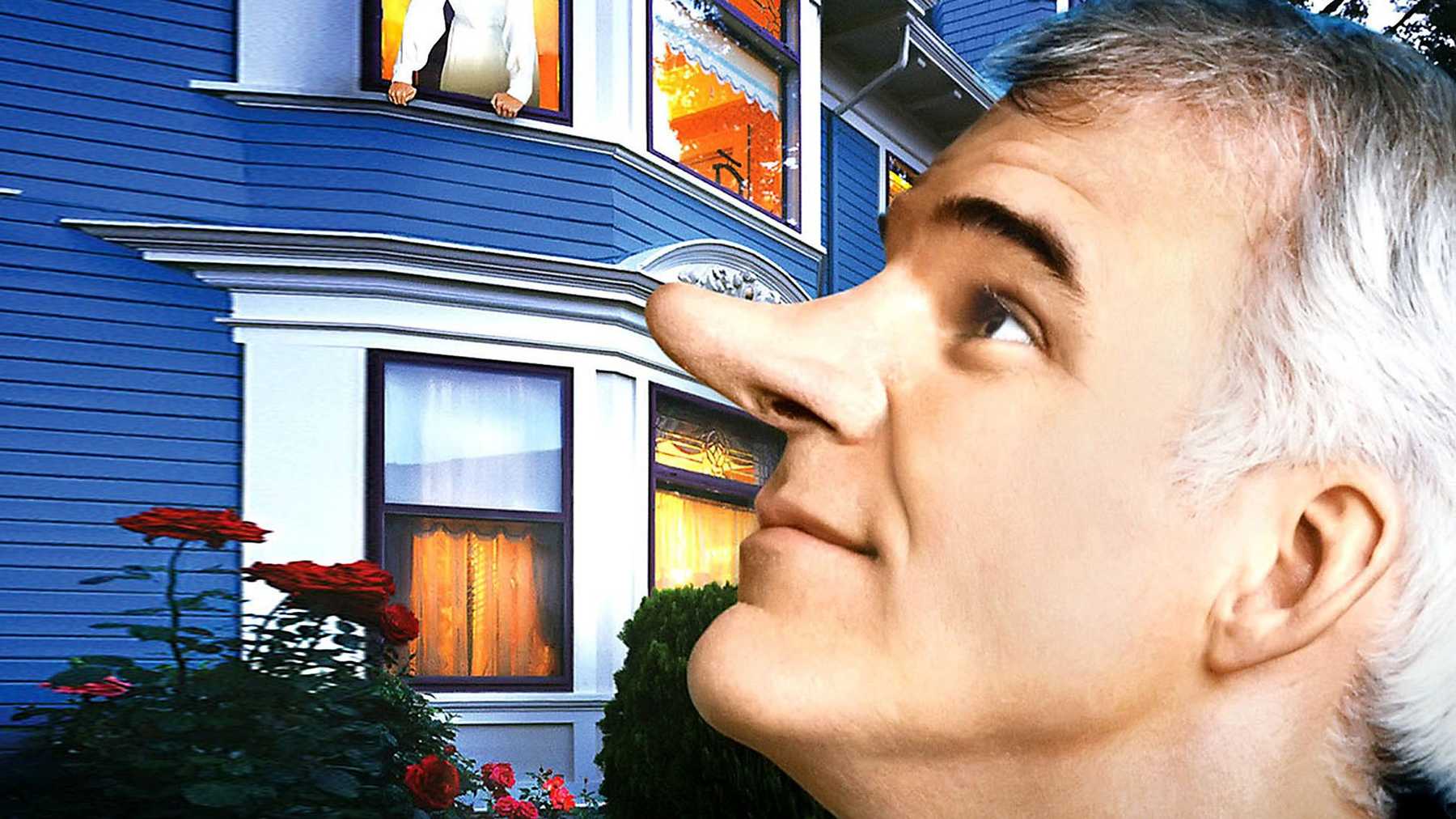 About half the people we talk to about our company ask us why we named an Artificial Intelligence system Cyrano. The other half not only think it’s clever, they understand the point of the company faster because of it. If you are in the first group, this blog post is for you.

Let’s go through this fast and get to what’s in it for you as fast as possible.

Did you see that old Steve Martin movie where he has a big nose? The one where he’s a fire fighter in love with Daryl Hannah. So that movie is called Roxanne, which is just a modernization of the play titled Cyrano de Bergerac. It was written 100 years earlier by Edmond Rostand and is the inspiration behind what we decided to build.

So real fast, the story is of a guy named Cyrano, who is in love with Roxane (one ‘n’ because she’s French). Cyrano is a courageous, intelligent, talented person with a bold style and big personality. He also has a big nose- tragically so. He is so self conscious about his appearance he is afraid of only one thing: Telling Roxanne his true feelings for her. So along comes Christian, a popular and handsome idiot that captures Roxane’s attention.

Cyrano sees this as his opportunity to confess his love safely while giving Roxane the chance to be happy.  He and Christian join forces. Cyrano writes letters and tells Christian what to say. Songs, love poems, and letters are sent with Christian’s name on them. He takes credit because it makes Roxane happy. She unknowingly falls in love with the words of Cyrano and the face of Christian. In the end, Roxane discovers the truth and realizes it was the words that made her fall in love, not the face.

At Cyrano.ai, we don’t want to build a chat bot. We want our system to make your customers fall in love with you. We want to tell the existing chat bots and humans on your team what to say, to share our insights and emotional intelligence with the good interfaces and processes out there in the market.

Our software is clever and our approach is bold. We will approach Machine Learning and Natural Language Understanding from the language side first, not the data science side. The programming required is incredibly complex, but it must come from the goal of influential communication. Cyrano is built to ‘have a way with words’ rather than just have the right answers.

We think this is an important step in building better human:computer interfaces moving forward, and we believe Cyrano can be a small part of a larger deployment of software down the road. It will be hidden in the back, in the shadows, telling the other chat systems what to say. The other systems, with their emphasis on being technically correct and giving complete answers, will be improved by our ability to recognize what the customer needs to hear right now.

Our vision is to let Cyrano help Natural Language interfaces (written or spoken) be more elegant, conversational, and influential. It’s not just running large sets of words through unsupervised learning, we’ve seen that fail enough times to know the signal:noise in communication is too high for that to work.

To win the hearts and minds of the customers, to capture their attention and influence their behavior, we have to be able to communicate with them in a way that the brilliant data scientists building Natural Language Interfaces haven’t figured out how to do, because they’ve been looking in the wrong place.

So, all that to say, when we tell people the name of our company, they usually pronounce it like it’s a kind of chilli pepper. But the ones who know who Cyrano de Bergerac was intuitively understand our business model and vision for helping more people and more computers to have deeper conversations.

Fluctuating personalities - what you need to know about profiling leads