Scott Sandland
Dec 01, 2020
Get ready for Robo-Selling.  Highly advanced sales bots will be here before you know it. 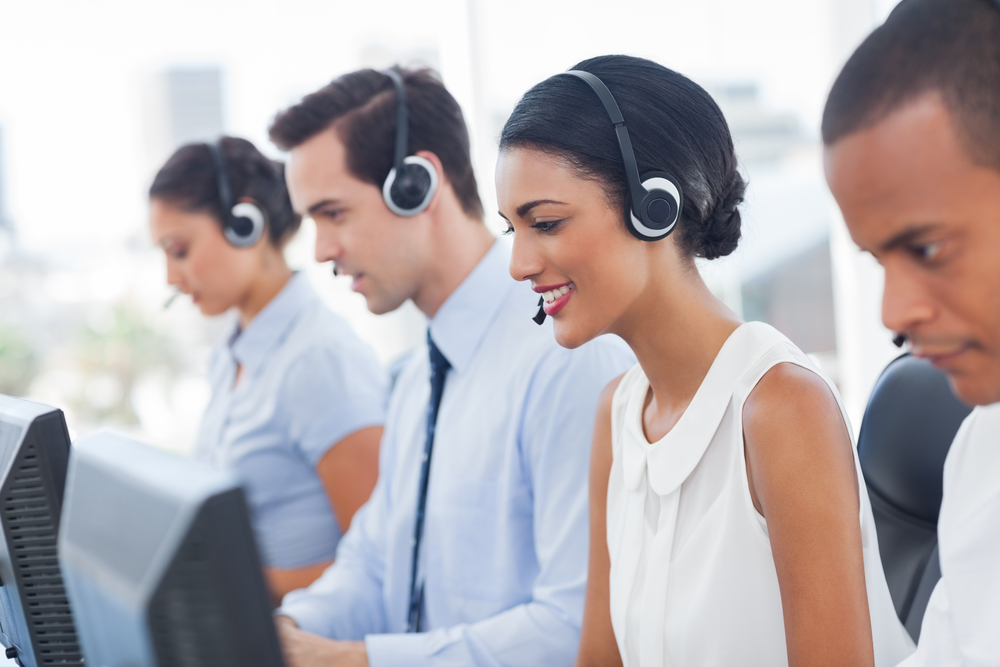 Before you press 1 to speak to a customer service representative, you’ve been talking to a robot. When the human picks up the phone, the robot keeps listening. Calls may be recorded for training purposes, right? Who said it was a human they were training?

Companies have been recording sales and customer service phone calls for years. They are sitting on thousands of hours of calls on a variety of subjects. Artificial Intelligence is now poised to quantify all those calls, to ingest and learn from the conversations and outcomes in order to build a system designed to replace the outsourced call centers.

Billions of dollars worth of annual transactions are in the hands of entry-level employees, and companies all over the world are waking up to the fact that they have all the data necessary to simultaneously cut cost, increase sales, and improve customer satisfaction. They just need the right team to build them the system.

As a brief aside, stock trading has been the obvious entry point for AI in the white collar space because so much of the important information is already numerically quantified. AI systems are just like other computers in that they can calculate giant datasets faster and more accurately than any human. In the stock market these robots can offset the “non number” data by being faster with the assessment and execution of a strategy based on the numbers it has access to.

In the last year Robo-Trading graduated from human-guided systems to human-supervised ones. The big difference here is that previously it was a human who created a model/strategy that was executed by a machine. We now have machines assessing the data and creating their own models/strategies. They can do this because the systems have ingested enough data to reach a tipping point, beyond which it can do as good a job as a human at a fraction of the time and cost.

Natural Language Understanding is the focus of many computer scientists, and over the last few years, it’s gotten really good. These systems allow computers to quantify and calculate words in order to predict intelligent responses. Currently, when these systems are given a library of call recordings or transcripts, they do interesting things that aren’t good enough to replace a human. There is still a gap in the machine’s ability to calculate the phrases, but that gap is shrinking all the time.

The time when a single company could hypothetically make a breakthrough in this problem is eminent. Once that happens, the volume of recorded sales calls makes it simply a matter of time before a 15,000 square foot call center will be replaced with a server. Dramatically reduced overhead, increased conversions, and significantly reduced liability potential while offering the same (or better) customer service will make this shift happen faster than people think.

Right now these systems exist for making transactional purchases. A cup of coffee, a fast food order, even some basic things like make up can be purchased via “chatbot.” As the systems improve, the value of the items sold will increase. Taco Bell launched a “TacoBot” in October of 2016. By October 2018 we may see a similar announcement from Zales, AT&T, Honda, or Samsung. For now, the machines aren’t quite good enough at calculating conversation to sell high-ticket items. At the customer service level, the digital agents are used to solve the easiest, most repetitive of problems, as well as organize where a call gets directed.

These will be considered the ancestors of the true digital sales agents. Simple in their approach and execution, they aren’t yet able to identify and quantify the nuance in the sales process or generate satisfactory responses. They match input sentences to a bank of potential responses they are given. The system decides which of the assigned responses is best and sends that to the end user.

Currently these systems are designed to take orders and select menu items accordingly. They are smart enough to ask follow up questions to reveal missing information like, “do you want thin crust or thick crust on that medium pizza?” It knows what information is needed to finish the transaction, and seeks all that out. So what happens when a human teaches it all the other boxes needed for a larger purchase?

Robo-selling will have an even more dramatic impact on businesses than robo-trading. Trading is a fairly invisible process for the average american, but buying something is accessible to everyone. Phones, computers, tablets, and the increasingly ubiquitous “smart speaker” will all be access points to these digital sales agents. And as more and more people use them, the digital agents will improve in every way.

After you press 1 to speak to a representative, the person who picks up reads from a script and is not authorized to make decisions. They are only allowed to say things that are pre-approved. It’s a repetitive, undesired, data oriented job. Isn’t that what computers are for?

Will Uber Drivers or Car Salespeople Be Automated First?