What Machine Learning Means for the Future of Negotiating 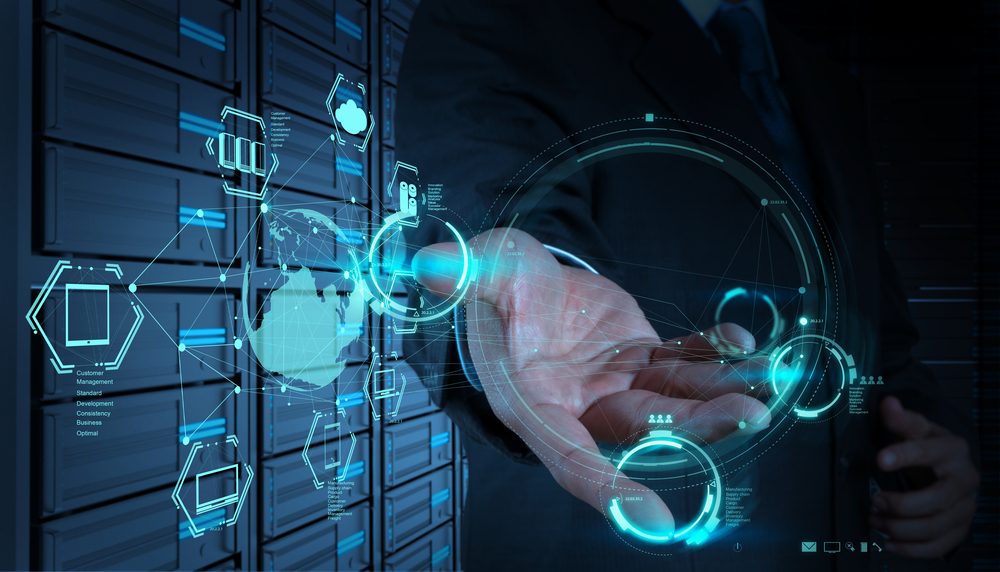 No, it’s not Bobby Fisher or Garry Kasparov.  It’s a computer built by a Google subsidiary, Deep Mind.  Let’s get right to the exciting part:  It taught itself to play from scratch without human intervention.  In only 4 hours it became the most dominant chess player ever.  As if that wasn’t enough, it took a victory lap by learning two other complex strategy games in less than a day.

Becoming world class at 3 different games, with very different rules and strategies, in a single day is jaw dropping.  And if you don’t think this has massive implications towards transforming business, you aren’t paying attention.

Let’s back up:  Why is Google spending millions of dollars teaching computers to play board games?  Because board games have winners and losers.  They have agreed upon rules. The parts are easy to label.  When you put that together, it means strategies can be reverse engineered.  Deep Mind has created a neural network that can learn these strategies better than any human ever could. 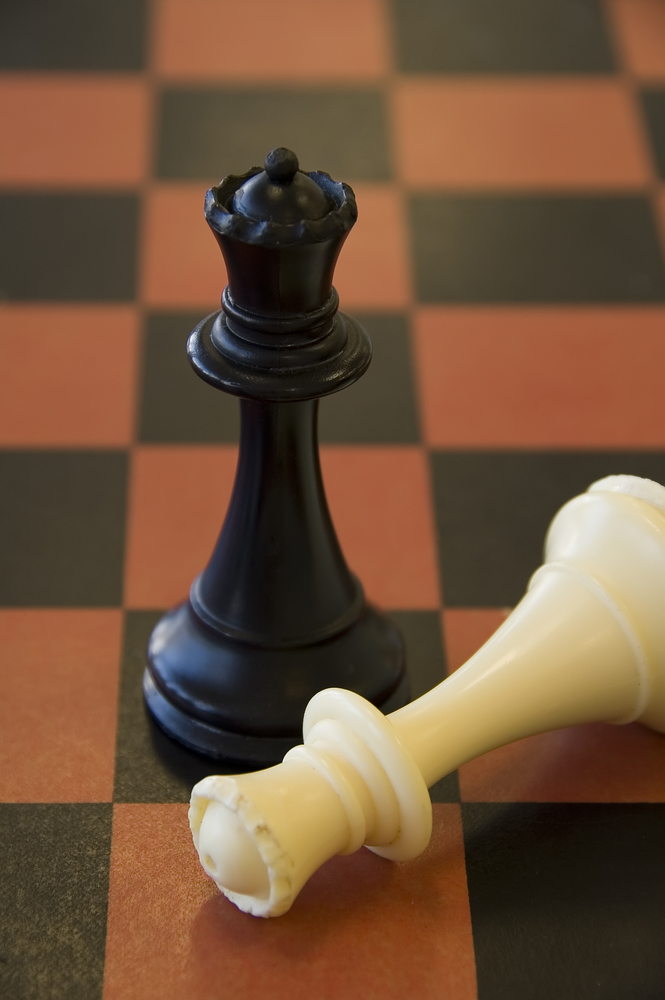 It’s easy to say negotiations have winners and losers as well as some basic rules.  The missing piece needed in order to get to strategy has been labelling the parts.  Identifying nouns, verbs, names, and sentiment has been established in Natural Language Processing (NLP) for a while now, but those are the parts of a sentence, not parts of a negotiation.  Once one of these systems gets good at recognizing a hard close and a rationalization (etc.), it won’t be long before Deep Mind is building the best negotiator in world history.

Still don’t believe it?  Let’s add to the mix the Carnegie Mellon built system that trounced some of the best poker players in the world at no-limit Texas Hold’em.  Now add facial recognition systems that are able to recognize a few emotions.  Good luck bluffing against the worlds best lie detector.

There are systems in their early stages including Gong, Mind Meld, and others focusing on giving human agents real time insights into a conversation so that a human can make a more informed strategy.  What happens when that tech is iterated on, or leap frogged, to create the system that doesn’t need the human?

It’s very likely that products currently in development will disrupt the world of negotiating as much as the internal combustion engine changed transportation.  Let’s think that through:

Imagine being interviewed for a big job, contract, or promotion.  What if, during that meeting, a machine notified everyone in the room when you withheld information, rationalized, got nervous, or relaxed? How about trying to compromise with a machine that knows you’re willing to pay 5% more than your previous offer?

But it’s not all bad news.  What if these AI systems were trained as hostage negotiators?  What if a digital therapist came free on every phone in America?  Adding these linguistic skills to benevolent systems multiplies their ability to make a positive difference in the world.

Final two questions:  What would you say if I told you there was a computer that could intentionally (and successfully) influence your thoughts and feelings?  How much would you pay to own one?

The Next Big Step In AI is Obvious: Conversational Influence and Sales Strategy